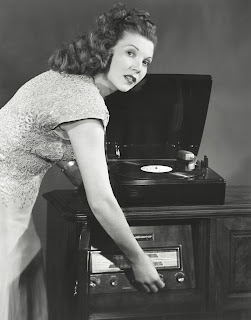 Chicago has a rich musical history and On Big Shoulders, "an Americana album featuring 12 of Chicago's best musicians collaborating on 10 songs linked to The Windy City," [1] will celebrate it. Funded, in part, by a grant from the City of Chicago, the release is scheduled for 2018, and there's a Kickstarter campaign in place to raise funds for the final steps in the production process.

It may not seem like this is related to genealogy, but I think there's a lot to be said about tapping into the culture of the places where our ancestors lived.

If you love Chicago ... love music ... love supporting projects of long-lasting value ... then, check it out!

I'm acquainted with Matt Brown, the producer (I took banjo and fiddle lessons from him when I lived in Chicago) and I am confident that every aspect of this album, from the recording quality to the liner notes, will be top-notch. He just wouldn't have it any other way.